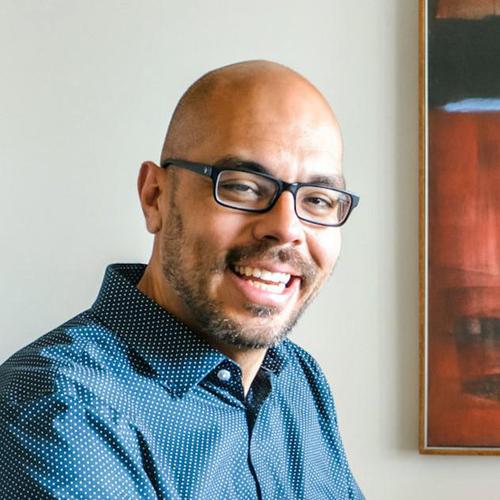 Meet the Mentors & Hear From Past Participants

He followed his passion for business around the globe having studied and practiced finance in the USA, Mexico and the UK. He is currently Vice President, Finance at one of the most profitable divisions of Universal Music Group.

Carlos is passionate about music and all things entertainment. He picked up the piano at a very early age and learned to play the drums after graduating college. He has performed live in productions like Tapestry of Nations (Disney), Fame (the Musical), Arsenic and Old Lace and other minor productions. You can find Carlos playing his Grand Piano or putting together a data/financial model most days of the week, both of which he enjoys thoroughly.