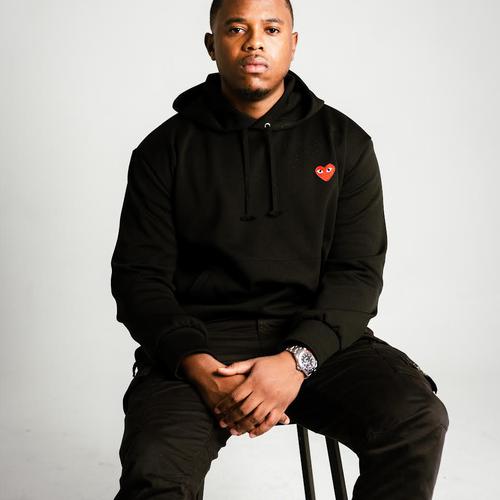 At just 29 years old, Karl’s client portfolio is vast and he currently represents rising star Blxst, Section 8 -- the young super producer behind Lil Baby’s highest chart topping singles “The Bigger Picture,” and "We Paid" as well as Internet Money sensation, Dro Kenji. One of the latest deals Karl negotiated was for his client Blxst and Red Bull Records which was a cutting edge partnership, paving the way for artists of tomorrow to rethink traditional major label deals with entrepreneurship and ownership in mind.

While there are just a mere 2.1% Black law firm partners nationwide, Karl is among them. Under the umbrella of his own firm (The Fowlkes Firm), Karl’s clients have music contributions in over 30 Billboard charting albums. Within the past few years alone, Karl has negotiated deals worth over a combined $45 million.

Publications such as Variety, Rolling Stone, Complex, and Bloomberg Law have sought Karl’s subject matter expertise on topics ranging from the tricky business behind sampling music to surviving a viral hit. Top academic institutions such as Drexel University have taken note of Karl’s accomplishments and brought him on board to serve as one of the youngest adjunct professors on campus helping to build out their music business programs.