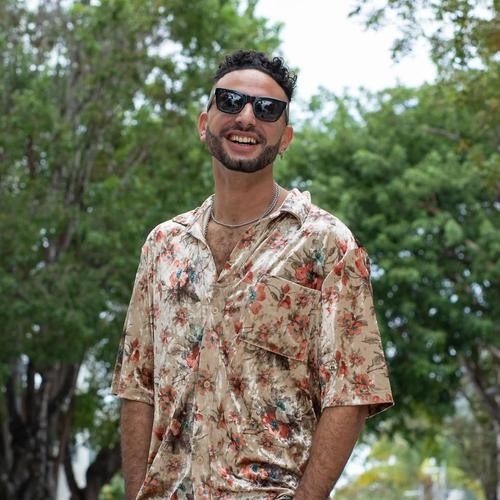 Moody Jones is an entrepreneurial entertainment executive who thrives off creating new rules and executing unique concepts in both his professional projects and everyday life. Professionally, he’s currently the SVP of Digital & Creative at EMPIRE – an independent distribution company and record label pioneering the future generation of the music business. Here, he’s worked on campaigns with top artists such as Yung Bleu, Busta Rhymes, XXXtentacion, Snoop Dogg, Aaliyah, and many more. The combination of his digital expertise, creative marketing, and cultural intelligence has aided in helping labels, managers, and independent artists grow their fan base.

Prior to joining EMPIRE, Moody helped build top marketing agency, Wavo, as its GM where he was instrumental in the growth of their media buying and data-driven music marketing business. He currently still operates his own agency – Everybody Knows – a creative collective rattling the status quos of marketing that has worked with Brent Faiyaz, Saint JHN, JLO, and many more. By wanting to service his artists better, Moody has been putting out his own records and has millions of streams to date. He also adds to his multi hyphenate status by ways of being a fashion designer. Having been born in Cairo and Raised in Saudi Arabia, he started a clothing line – YDOOM.com – which are unisex garments made from burkas to help take fabric that is forced on women to hide their beauty and allowing all genders the freedom of expression.

Moody is a strong advocate for mental health, wellbeing, and mindset as his awareness of these topics has contributed to a positive change in both his personal and professional life, and allowed him to pass it on to others. He’s participated in featured conversations with Digital Marketing World Forum, the Music Business Association (Music Biz), American Association of Independent Labels (A2IM), Reeperbahn Festival, among others. He was also named a 2021 Hits Magazine Noisemaker. While he’s always on the go, you can most frequently find him in San Francisco, Miami, and everywhere in between.