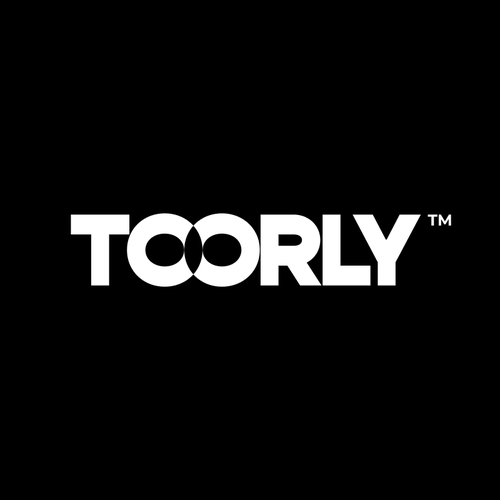 TOORLY is the world’s first fan-demand driven Global Touring Platform that gives fans a chance to play a role in where artists they love go on tour around the world.

On TOORLY, fans can create a Request for any artist to perform in any touring city globally, and team up with other fans to make the show happen by proving local demand. Alternatively, artists can set up Requests for cities they’re considering to include in their tour (especially uncertain markets) and get fans to respond, thereby quantifying local ticket demand in the various touring cities.

TOORLY’s Touring Demand Analytics give artists and their teams actionable insights into where their most dedicated fans are located around the world - by touring city, country and region - and also provides them with valuable fan demographics in each local touring market. Request Analytics help artists decide which touring cities to include in their tour, and serve as a tool to take fan feedback into account in a meaningful way.

But TOORLY is much more than a platform - it’s a social community for live music fans. On TOORLY, fans can connect with people who share their music taste (particularly as it relates to live music, which is often very different from listening habits), and discover artists and events by seeing who people they follow want to see live. Fans get notified when artists they follow launch Requests or get requested to their city, giving them a chance to team up with others to make the show happen.