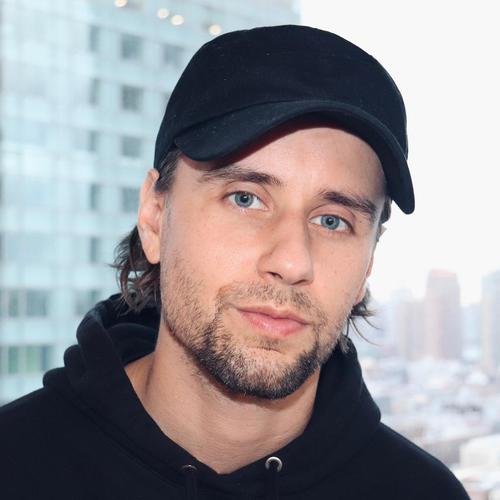 Categories covered by Will

Will Tenney is a music industry executive, entrepreneur, record producer, and multi-instrumentalist. Currently, as Head of Streaming Strategy & Promotion at Crush Music, he oversees campaigns for Lorde, Sia, Panic! At the Disco, Lennon Stella, and Green Day, among other artists. In this role, Tenney manages relationships with DSPs such as Spotify and Apple, studies data and algorithms, and finds streaming opportunities online and out of home. Prior to this, he worked as an analyst at Goldman Sachs before returning to his music roots by co-founding SunPop Music – an NYC-based record label and management consulting company. At SunPop, he’s independently sold more than 200,000 records with artists like Sara Bareilles, Jake Miller, Lizzy McAlpine, boyband, Landon Cube, Dylan Rockoff, and more. In 2015, he received a Gold record for co-writing Amelie’s “That’s My Song” for Warner Music Spain. Other highlights of his career include receiving an RIAA Platinum record for MAX’s #1 Hot AC hit, “Lights Down Low” (Sony/Red); a Gold record for Weezer’s cover of “Africa” by ToTo (Warner/Atlantic); and a Multi-Platinum record for Panic! At the Disco’s “High Hopes” (Warner/Fueled By Ramen). As an artist himself, Tenney’s toured North America with artists like Lauv, Cash Cash, and Parachute and currently plays in a band – Exit, recently named a RockSound Magazine Breakout Artist. Living through the golden years of Pop-Punk and Punk-Rock, he frequently comments and analyzes current cultural trends as they pertain to nostalgia within music. He’s an active member of the Society of Leaders In Development (SOLID) and was named a 2021 HITS Magazine “Noisemaker”. Tenney holds a degree in Music Industry & Business Administration from Northeastern University.